Facebook and its advance into “The Next Web Browser” 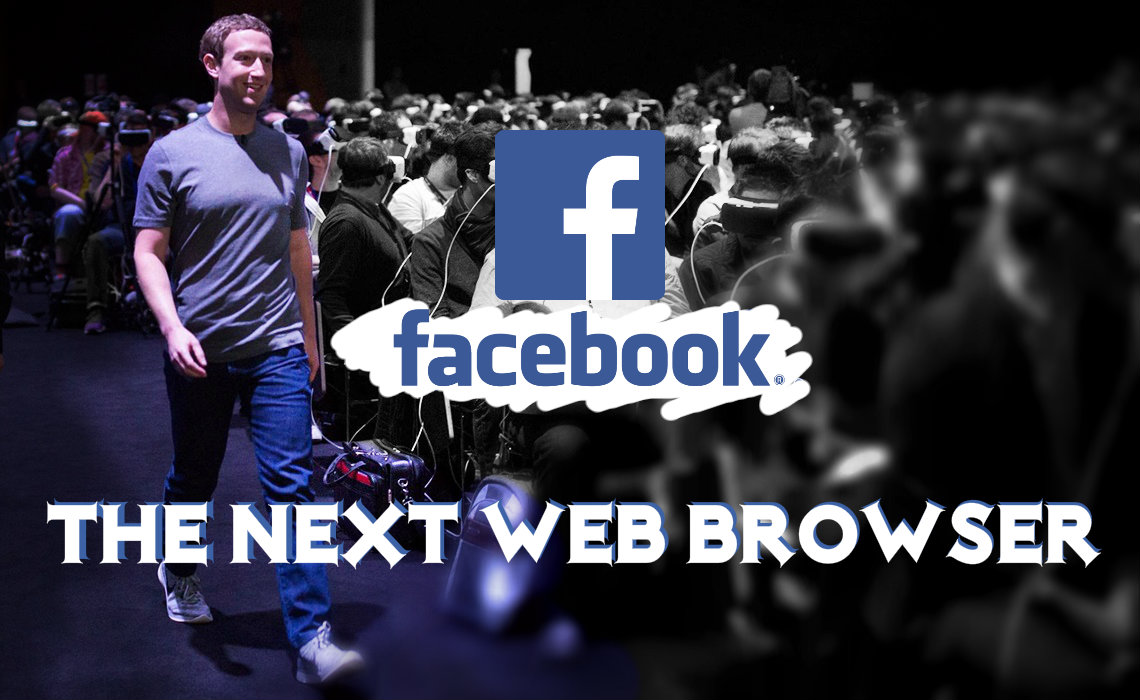 Facebook wants to be your one-stop shop for every query you carry out on your device. Whether you need the weather, a quick way to buy a pizza, the latest news or trends, a live map of events happening near you, business information, listings to buy and sell items or the option to play games – Facebook wants to be there for your service, your own virtual but personal, assistant.

Some may ask why Facebook would be interesting in catering for so many demands and slipping away from its original sole purpose of “The Social Network” to become “The Next Web Browser”. One of these reasons is they hope for longer retention rates. Retention is the continued possession, use, or control of something. When people go on social media, they normally only go on to check the latest updates from a few favourite friends before then leaving the site. The average user spends only 20 minutes on Facebook per day in comparison to YouTube’s 40+ minutes and 90 minutes on their phone. Facebook is already encroaching on to YouTube’s territory with their push into the digital video sector, allowing easier sharing of clips within their site (as well as live streaming straight from your device, or drone) and the autoplay of videos as the default setting upon scrolling down your latest news feed. 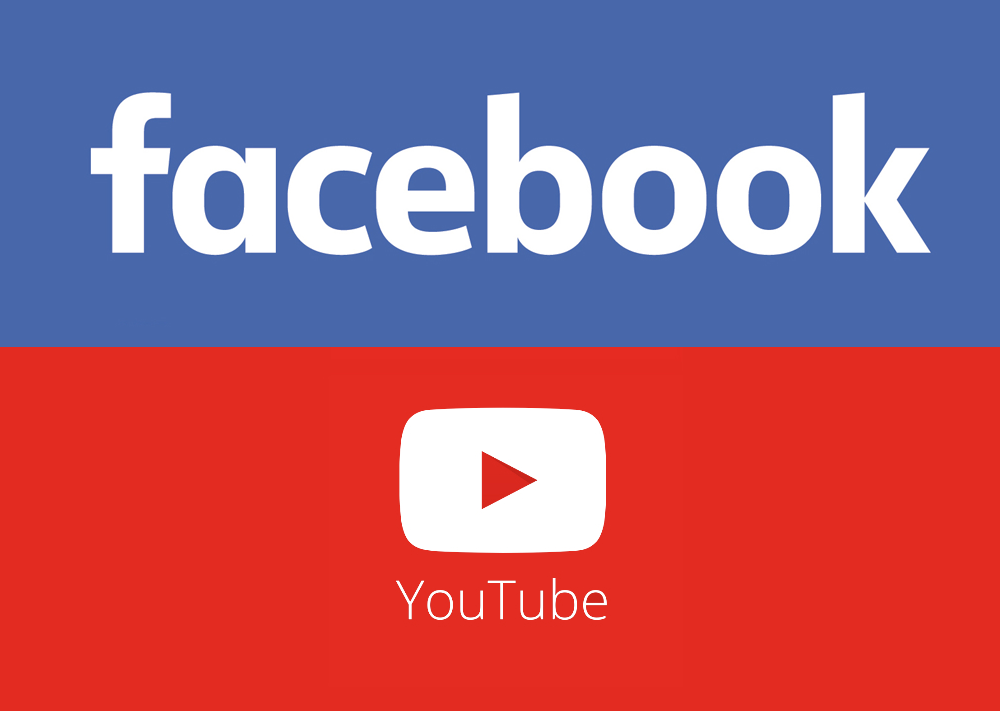 Only late last year Facebook revealed that the site manages to achieve 8 billion daily video views, a 4 billion daily view increase from April earlier that year. A significant growth, but it isn’t all that it’s made out to be. Whilst YouTube focuses on increasing “minutes watched” through their algorithms prioritising longer videos over shorter videos when recommending their users what to watch next, Facebook looks at increasing the “videos watched” rather than the minutes watched. This can be defined into YouTube focusing on quality (longer videos) over quantity (videos watched) whilst Facebook focuses on quantity (videos watched) over quality (longer videos), even going as far to play a video automatically as a user scrolls down the news feed and recording a “view” on the video even if it was skipped instead of watched. This all goes back to Facebook’s plan: it believes users won’t stick around to watch long videos on its site, so instead it plans to get you to binge on hundreds of different shorter videos.

Not only has Facebook been using its plight into the world of video sharing to increase its retention rate, it has also been testing different features to provide its users with all the information they’ll need. Late 2014 Facebook rolled out a feature called “Trending“. Whether it’s politics, science and technology, sport, or entertainment, Facebook hopes to entice its users to read the most trending news from within its app rather than externally. Facebook has even gone as far to include an in-app web browser for mobile devices that’ll direct you to the article on the news website without requiring you to open up Chrome or Safari. This in-app web browser also allows its users to modify the URL bar and search, or access another website, again, from within the app itself.

Most recently, Facebook has been allowing developers to create their own chat bots for the platform. With this, organisations can use automation to interact with their customers simply through text-based chat – all from the (Facebook) Messenger platform. This will open the door to a new world of interactive e-commerce, where users can simply message a chatbot belonging to Dominos Pizza to get a pizza delivered to their house, or ask an H&M chatbot for advice on clothing – limiting the need to trawl through a organisations website or app for the information they need. Why bother downloading an app, when you can do it from (Facebook) Messenger? 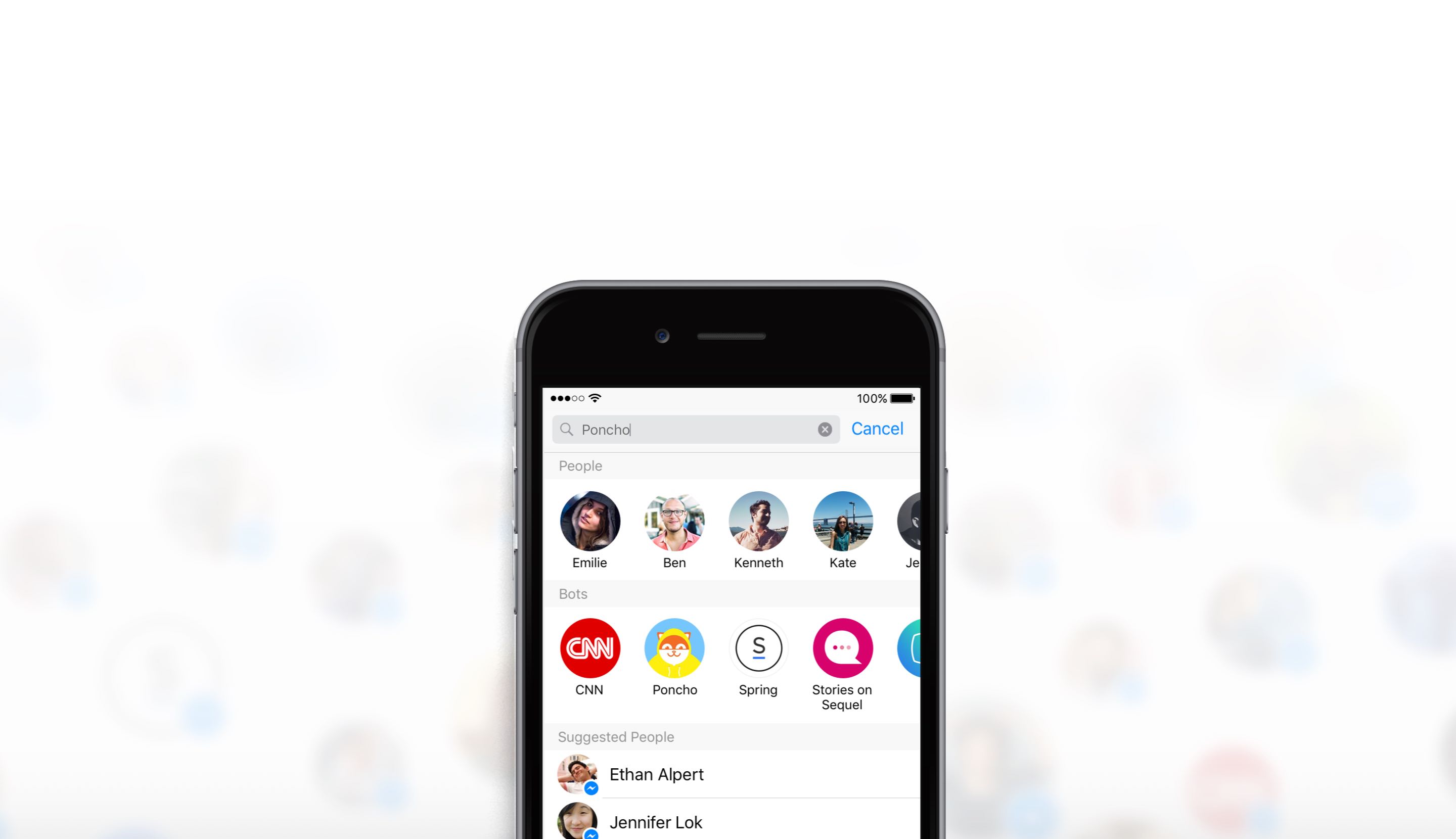 Convenience is what Facebook is hoping to achieve, convenience within an app that they own and have full control over, so much that a user won’t ever need to leave it. Of course, there is the potential for implications if this one day becomes the majorities main source of information throughout the world. As they say, “don’t put all your eggs in one basket” but in this sense, it’ll be more “don’t put all your information into one company”. If Facebook’s ends up as the jack-of-all-trades, it’s looking most likely that advertising will have then met it’s new best friend.