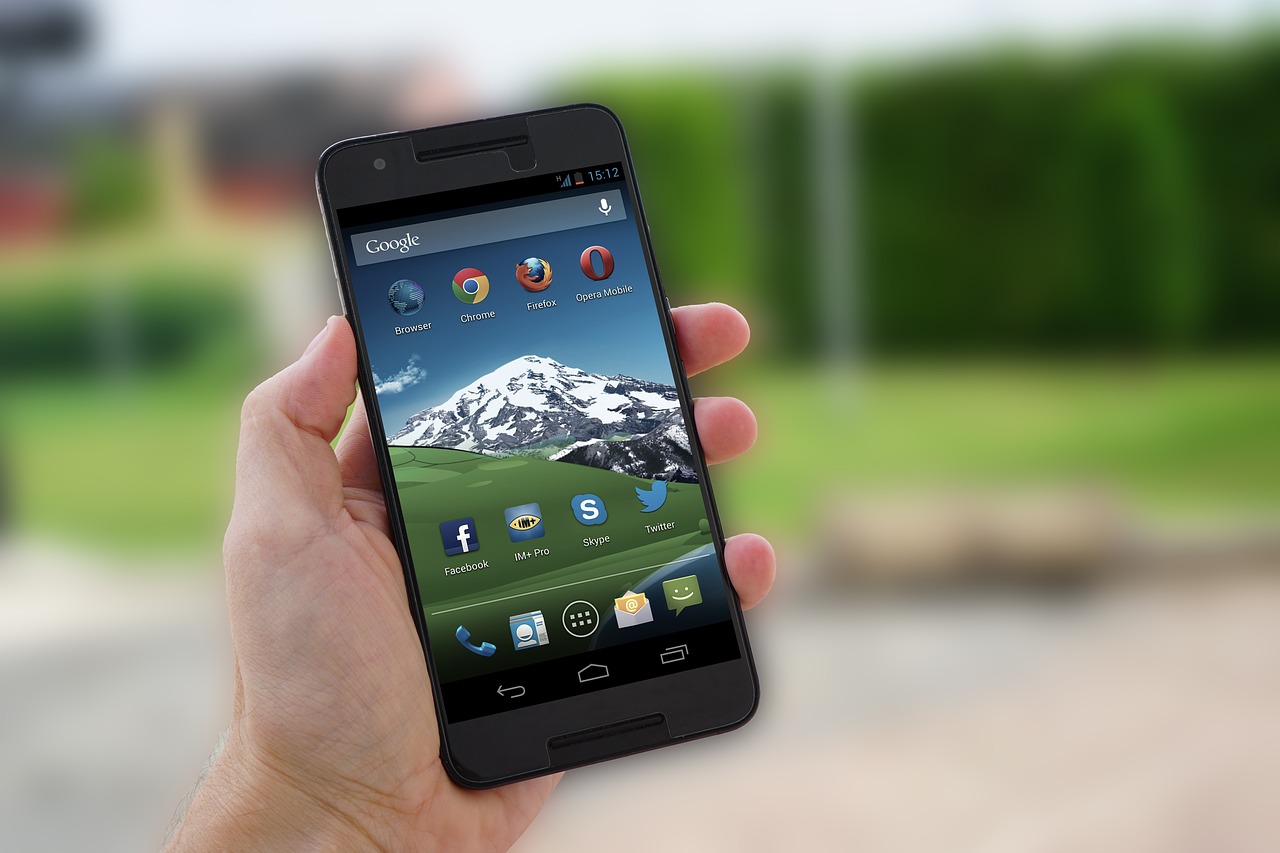 If you’re someone who uses AdWords campaigns to promote your product, site or service you may be familiar with ad extensions – then this is for you. Google has recently announced that the Click-to-Message ad extensions that were previously under beta for selected advertisers will be rolled out worldwide within the next few weeks, allowing advertisers and marketers alike a new intelligent way to be contacted by potential prospects.

With Google analysis pointing to 65% of consumers saying that they’d consider using messaging to contact or connect with a business to get information about a product or service, or to schedule an appointment, mobile messaging is the key to this new ad extension and to possibly the future. Enabling users an easy way to text you to begin a conversation, allowing them to respond and reply in their own time opens up an avenue of potentialities for more conversions as well as an increase in customer retention amongst other benefits.

Through this ad extension, users will be able to tap on the texting option under an ad which will open up their SMS app with the advertisers’ designated phone number already filled in. Advertisers will also have the ability to write up a pre-written message tailored to the product or service that the client is interested in. An example being if a travel advertiser received a message after the user searching for “New York hotel reservations“, they could send the pre-written message of “I’m interested in booking a reservation in the NY hotel” or edit the message to suit them best. 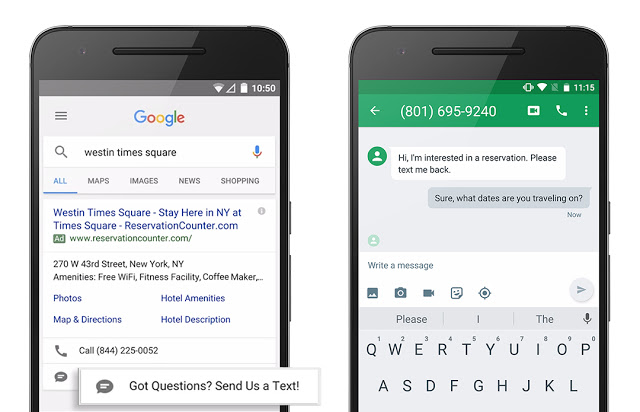 Advertisers who were fortunate enough to be able to try out the ad extension themselves have reported that clients have been able to get questions answered and then continue the conversation in their own time. Another advertiser reports that it is a comfortable and efficient way for consumers to engage with their business, allowing them to contact the business whilst on their commute or in a rush – as texting is quick. Others have reported an 80% higher conversion rate, simplified exchanges and that it’s the most cost-effective way to connect with their target market.

With a boost in adverts visibility and an increase in the clicks that the ad receives, with the correct ad rank, ad extensions are the best way to boost your ad ahead of the rest. Featuring extensions such as a download app button, location extension, a click-to-call button amongst others. Soon to be a click-to-message extension to go alongside the preexisting range.